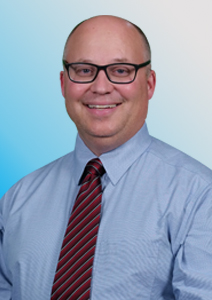 Gordon C. Green, OD became a Doctor of Optometry in 2000 when he graduated from Indiana University School of Optometry; four years earlier, he had obtained a BA in Chemistry from Indiana University in Bloomington. His studies began much earlier, though, as he was he captivated by optometry as a boy upon his first visit to the optometrist. He developed a long-lasting relationship with his optometrist, and continues to further his education in optometry into his professional career, specifically by paying attention to the results of the latest research. His patients’ vision is his number one priority, and his focus is primarily on general optometry for all ages, contact lenses, ocular disease and Glaucoma.